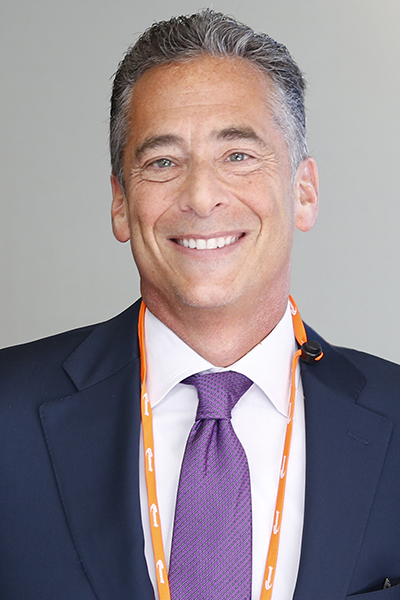 Joel Stern was the Chief Executive Officer of the National Association of Minority and Women Owned Law Firms, Inc. (NAMWOLF) for seven years, recently announcing his retirement effective March, 2021. NAMWOLF, founded in 2001, is a nonprofit trade association comprised of over 195 certified minority and women owned law firms in 42 states. NAMWOLF’S mission is to provide corporations the premier place to go to locate and hire minority and women owned law firms of the very highest caliber.

Joel has been actively associated with NAMWOLF since 2004 and has served as a board member and also as chair of the In-House Advisory Council. Prior to his role as CEO with NAMWOLF, he headed his own consulting practice, providing a range of services to corporate law departments and law firms.

Prior to his consulting practice, Joel spent more than 25 years as an in-house counsel for major companies. At Accenture, where he served as Deputy General Counsel from 1996-2010, he acted as chief operating officer for the consulting giant’s 420-member global law department. He also managed all of Accenture’s outside counsel relationships as well as managing North and South America legal matters. While in this role, he was tasked with leading a team of attorneys to create a “best in class” diversity and inclusion legal program, which he remains very proud of. Joel was a member of Accenture’s US Leadership Team and its global Operations Council, and also part of the firm’s CEO Advisory Counsel. During his tenure, the Minority Corporate Counsel Association gave Accenture its “Employer of Choice” award. Previously, he was Vice President and General Counsel at Advantis, a joint technology services venture between IBM and Sears, where Joel directed all legal functions and managed outside regulatory and government affairs. From 1987-92, he was General Counsel for Sears Technology Services, which made him a key member of the legal team advising on the development and launch of the Discover Card. He began his in-house career in the mid-1980s as a staff counsel with leading insurer Allstate Insurance, then a division of Sears.

Joel’s published articles and regular speaking engagements reflect his zeal for expanding opportunities in the law and providing equality for all. Currently, he has developed an accredited CLE titled “Diversity and Inclusion in the Legal Profession: A Business and Moral Imperative” that has been given to hundreds of in-house counsel across the U.S. and has served as a great vehicle to galvanize legal groups to do more in the diversity and inclusion space.

In 2020 Joel was honored with the National Association of Women Lawyers (NAWL) “Lead by Example Award” in recognition of a leading male attorney who supports the advancement of women within his organization. In addition, he received a Lifetime Achievement Award from Chambers and Partners for his long time diversity and inclusion work in the legal profession.

Powered by Diversity Lab. Important Note: Coaches featured on the site are not affiliated with or endorsed by Diversity Lab, the parent company of OnRamp Fellowship. This is not meant to be an exhaustive list of all coaches who specialize in the legal profession. Copyright © 2021 Lawyer Coaches. All Rights Reserved.